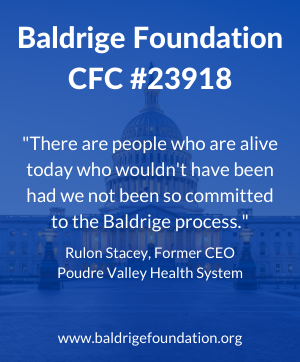 Beginning in 2015 the Baldrige Foundation has qualified for inclusion in the Combined Federal Campaign (CFC), which allows federal employees to designate tax-deductible contributions through payroll deductions for any one of thousands of approved, listed charitable organizations. By gaining inclusion to the CFC, the Foundation has access to more than 2.7 million federal employees that may designate portions of their salaries to the Foundation.

Typically, the solicitation window opens September 1 each year, and the official solicitation period, the window during which federal employees may designate their payroll deductions and charitable organizations, is September 14 through January 10.

Click this link to go directly to the CFC donor page to make your donation.

As the Foundation approaches the 2020 CFC solicitation period, we will be making available information on how individual federal employees can designate the Foundation, and we will also be identifying ways in which Baldrige supporters in all 50 states can help us to recruit additional donors through the federal CFC.

Check these pages again in the middle of the year, and follow us on social media for the most up-to-date information.

Donate Through the Combined Federal Campaign 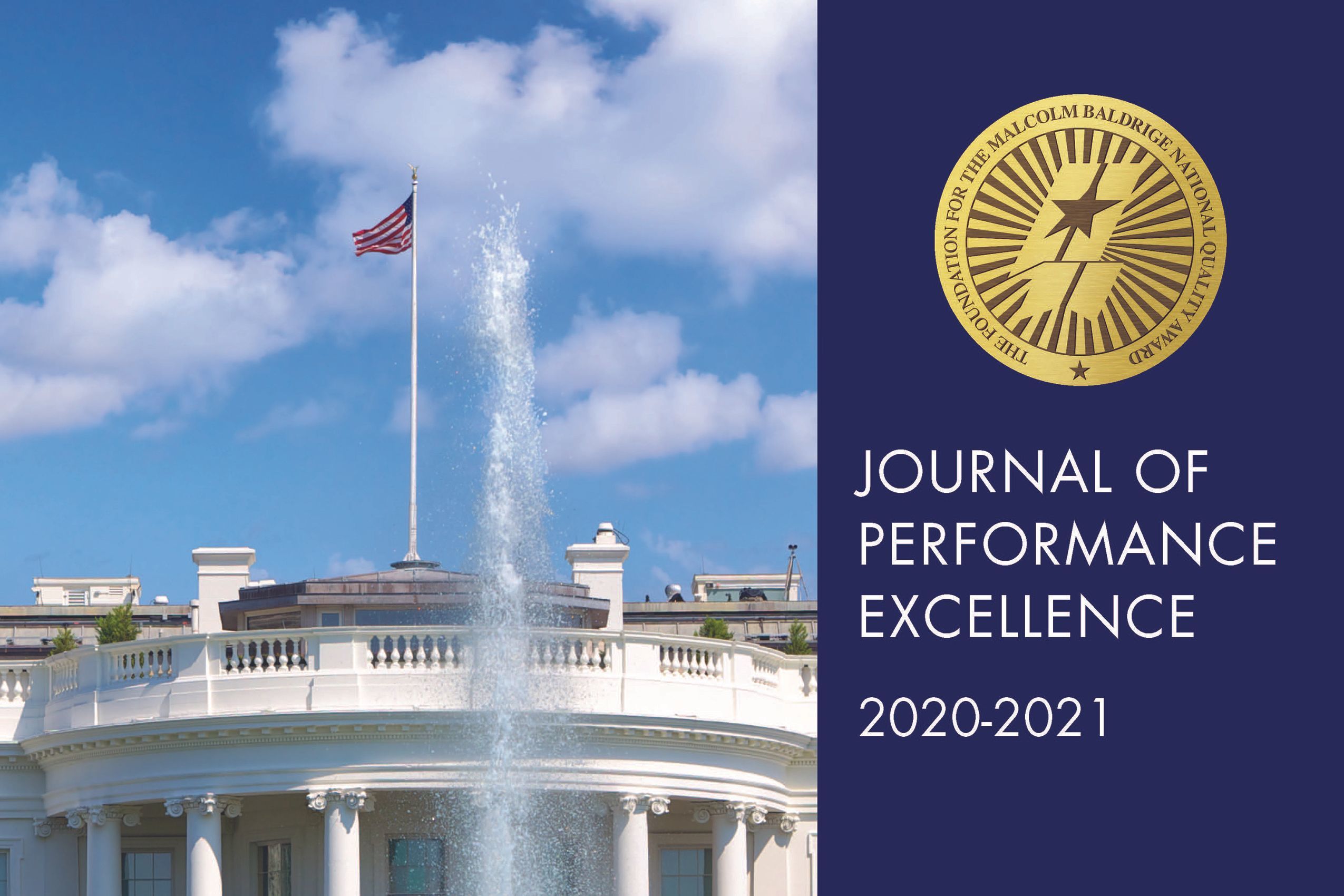