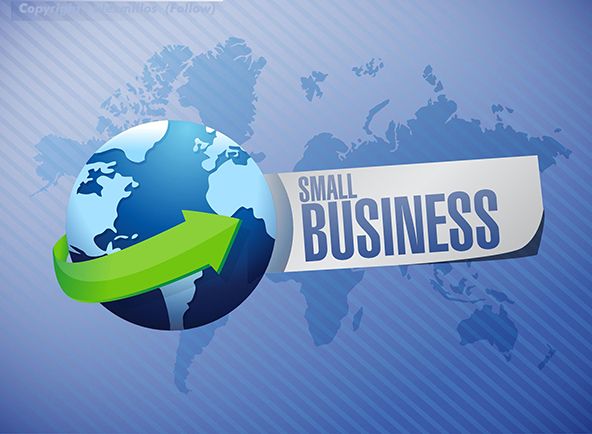 "I'm a car guy who believes in the Baldrige Framework. I speak car, not Baldrige. If we can do this, anyone can. We are a testament to the Baldrige framework's capacity to provide organizational sustainability and success."
-- Gary Housley, President and Dealer Principal, Don Chalmers Ford

When Congress established the Malcolm Baldrige National Quality Award in 1987, it identified three sectors in which an organization could apply for the Award: Manufacturing, Service, and Small Business.

In keeping with the initial intent to challenge foreign competitors, the first award recipients in 1988 and 1989 were American giants with names like Motorola, Westinghouse, and Xerox. But among those Goliaths, in that very first year, was a David called Globe Metallurgical, Inc. (now Globe Specialty Metals, Inc.).

Globe Metallurgical had just 210 employees in two locations in Ohio and Alabama. With sales just under $100 million in 1987, serving about 300 customers, it fit neatly into the Small Business sector, with room to spare!

Through the current award cycle, 29 of the Baldrige Award recipients have been in the Small Business sector, accounting for nearly 24 percent of all awardees, proving that the Baldrige Excellence Framework is scalable to virtually any size organization.


"MESA had the opportunity to make ourselves a better organization by using the Baldrige Criteria. Every person at MESA prepared by learning and working to improve the way we do business. Baldrige gave us a business management model."
-- Terry May, President, MESA Products, Inc.

That Baldrige works for small business is not inconsequential. Small businesses comprise the vast majority of the U.S. economy. U.S. Census Bureau data in 2014 showed that there was a total of 5.83 million employer firms in the United States, meaning firms that had employees in addition to a single owner-proprietor. Companies with fewer than 500 workers accounted for 99.7 percent of those businesses. If you were to narrow the definition of “small business” to mean those with fewer than 20 workers, the category still accounts for a whopping 89.4 percent of all U.S. firms.

There have been some efforts to quantify the total economic impact of the Baldrige Enterprise. U.S. Secretary of Commerce Wilber Ross said in April 2017, that the Baldrige public-private partnership generates $1 billion each year in economic impact. In 2011, economists Albert Link of the University of North Carolina at Greensboro and John Scott at Dartmouth College, calculated that the benefit to cost ratio of the Baldrige Performance Excellence Program was 820 to one. And remember. Much of that growth is generated by small businesses on the Baldrige journey.

"We were searching for a path to improve our business, but what we discovered was so much more. It's not about the award. It's about how this process benefits our clients. Our improvements have strengthened our relationships with our clients and allow us to deliver better service and value. Is it worth the years of hard work and effort? Unquestionably YES. We have seen our profits increase, employee satisfaction go up, and we have achieved sustainable, managed growth.”
--Robert Pence, President and CEO, Freese and Nichols Inc.

The evidence also shows how small businesses improve as they pursue excellence through Baldrige. Some of the specific company-level improvements driven by Baldrige include the following:


The evidence proves that Baldrige is America’s Best Investment. #BaldrigeGrowsSmallBusiness

For additional data on the impact of Baldrige on small business, click this link and you will be taken to the NIST/Baldrige Program website.