The Malcolm Baldrige National Quality Award was established by Congress to promote improved quality of goods and services in U.S. companies and organizations. The goal of the Malcolm Baldrige National Quality Improvement Act of 1987 (Public Law 100-107) was to enhance the competitiveness of U.S. businesses. Its scope has since been expanded to health care and educational organizations (in 1999) and to nonprofit/government organizations (in 2007). While cybersecurity is not a sector for which a Baldrige Award can be presented, in 2017 the Baldrige Performance Excellence Program began to integrate the Baldrige Criteria and the NIST Cybersecurity Framework to create a Baldrige-based cybersecurity self-assessment tool called the Baldrige Cybersecurity Excellence Builder.

Congress created the Award Program to: 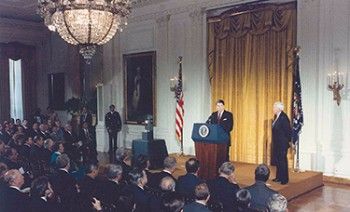 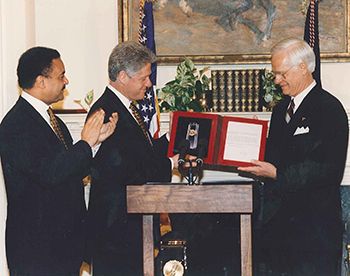 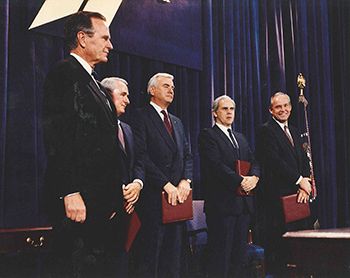 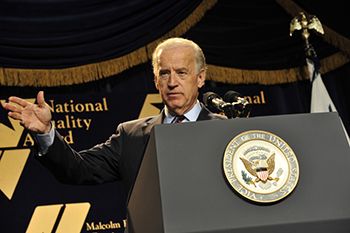