Kathryn Raethel Appointed to Board of Directors of the Baldrige Foundation 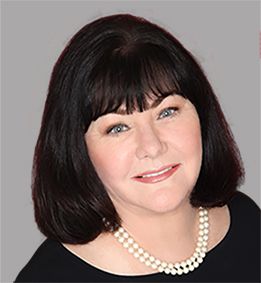 “Kathryn is a highly-regarded leader in both health care and throughout the Baldrige Community,” said Al Faber, President and CEO of the Baldrige Foundation. “She became President of Adventist Health Castle (AHC) in 2011 and led AHC to receive the Baldrige National Quality Award in 2017.”

“I was drawn to AHC because of its commitment to quality,” said Ms. Raethel. “The care we deliver to our patients is more effective, more efficient, and more empathic because of the Baldrige Excellence Framework. This journey has been much more than fruitful. It has been lifesaving.”

“We often speak of the Baldrige Award multiplier effect,” continued Faber. “The program is structured so that Award recipients share best practices with other organizations to ensure that Baldrige reaches the maximum number of organizations throughout the economy. By bringing her Baldrige experience and expertise to the Board, along with her understanding of the health care sector, Kathryn’s role-model leadership will have a positive impact on the Foundation Board and throughout the Baldrige Community.”

“The Baldrige Foundation is critical to the continued operation and growth of the Baldrige Performance Excellence Program and to the entirety of the Baldrige Enterprise,” concluded Ms. Raethel, “and I am honored to have been asked to play a role in the Foundation’s efforts.”