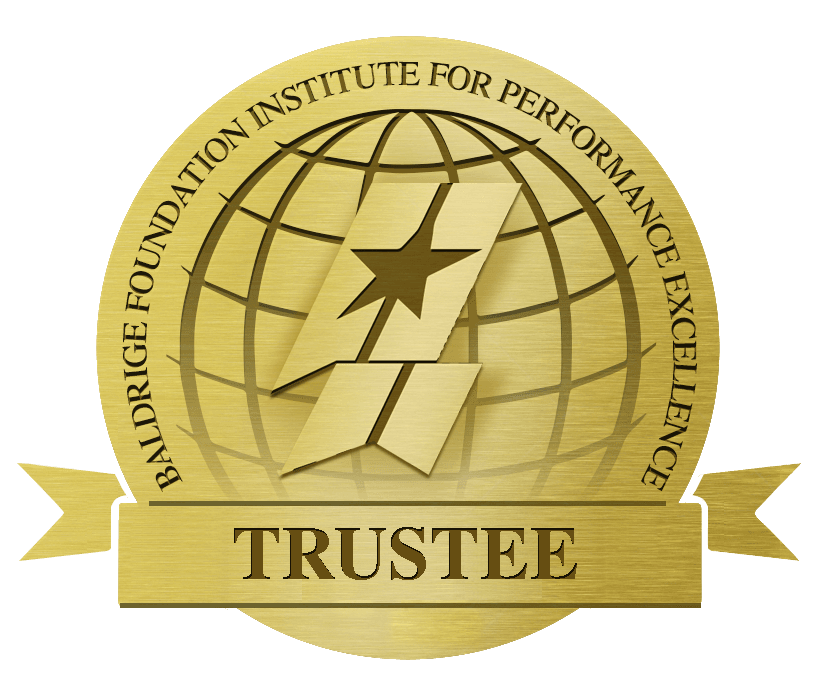 WASHINGTON, D.C. – July 7, 2022: CORE, the Center for Organ Recovery & Education, a leader in organ and tissue procurement for transplantation headquartered in Pittsburgh, Pennsylvania, became the ninth and newest member of the Mac Baldrige Society, the Trustees of the Baldrige Foundation’s Institute for Performance Excellence.

“The Foundation established the Institute for Performance Excellence in June 2020,” said Al Faber, President and CEO of the Baldrige Foundation, “to be a thought leader on performance excellence, leadership, and management.”

“The Mac Baldrige Society is limited to 20 elite members,” continued Faber, “they serve as the Trustees of the Institute, and by their commitment, demonstrate they recognize the importance of the Baldrige Foundation's mission: to promote organizational performance excellence in the United States and throughout the world by supporting the Baldrige Program.”

CORE was founded for the purpose of saving and enhancing lives through organ, tissue, and cornea transplantation. CORE is one of 57 federally designated not-for-profit organ procurement organizations in the United States, and it serves a Donation Service Area assigned by the federal government that includes 150 donor hospitals and approximately 5.5 million people throughout western Pennsylvania, West Virginia, and Chemung County, NY.

“CORE’s Baldrige performance excellence journey has empowered us to focus successfully on the mantra, ‘Every Donor, Every Time.’ Today, a decade into this journey, CORE is a results-driven organization, thriving in a culture of transparency and innovation,” said Susan Stuart, President and CEO of CORE. “The result: CORE is saving and healing more lives than ever before – the most significant indicator of performance excellence and proof that the Baldrige framework affects positive change.”

2021 was CORE’s third consecutive record-breaking year Saving and Healing lives through organ, tissue, and cornea donation. The organization made possible more than 700 life-saving organ transplants, thanks to the generosity of an unprecedented number of organ donors. That is a 150 percent increase since CORE began its performance excellence journey in 2012. Incredibly, ten of the donors in 2021 were over the age of 75, a group that is often overlooked for donation. The most notable of these donors was Cecil F. Lockhart of Welch, West Virginia, who in May 2021 became the oldest organ donor in U.S. history at 95. Also in 2021, the number of people healed because of tissue recovered by CORE was 133 percent more than in 2012.

“CORE is honored to become part of this distinguished group of Mac Baldrige Society trustees,” Stuart said. “In doing so, CORE hopes to signify that our performance excellence journey is one without a destination. We will, now and in the future, continue to follow the Baldrige Framework and the roadmap it provides us on our mission: Saving and Healing lives through donation.”

“The Institute Trustees,” said Faber, “are making a commitment to preserve and promote the Baldrige Framework and to help ensure that Baldrige remains relevant for future generations of organizations across all sectors of the economy. We are grateful for their support.”